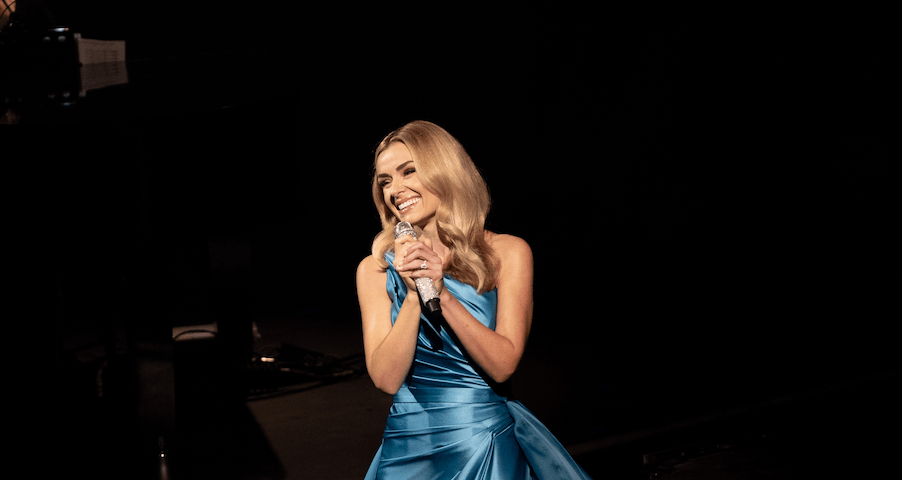 On Friday June 3rd 2022 and as part of her Majesty’s Jubilee Celebrations Katherine Jenkin’s and The Military Wives Choir will come together for a concert at Sandringham House. Katherine will be performing hits from throughout her career with symphony orchestra, traditional proms finale and special guest the Military Wives Choir.

Welsh Superstar Mezzo Soprano Katherine Jenkins OBE is arguably the most successful classical artist the UK has produced this generation. Six of Katherine’s seven albums have reached the number one position in the classical album charts and many of her albums and singles have placed highly in the pop charts. Katherine’s crossover success speaks of her immense talent as a mezzo-soprano; she has touched an entire generation with her voice and performances.

The Military Wives Choir became a phenomenon during military operations in Afghanistan and went onto  sing outside Buckingham Palace for the Queen’s Diamond Jubilee and recording Sing by Gary Barlow and Andrew Lloyd Webber, at Abbey Road in 2012.  A movie Military Wives starring Kristin Scott Thomas premiered in 2020 and was inspired by the original choir. 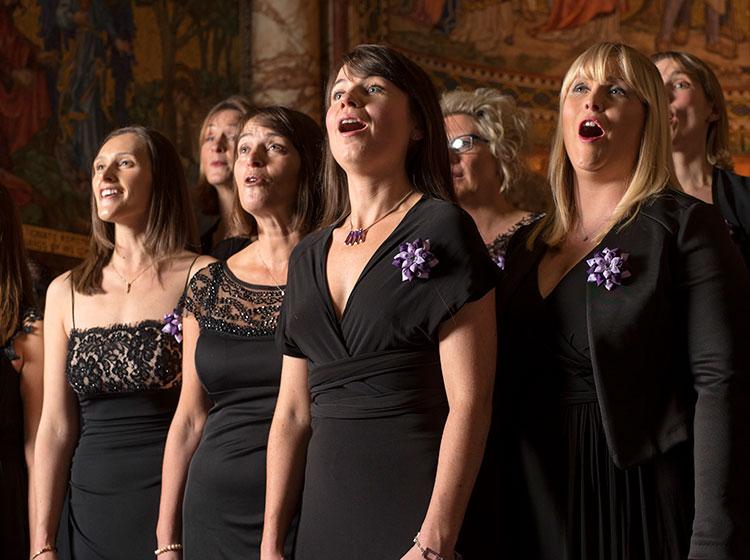