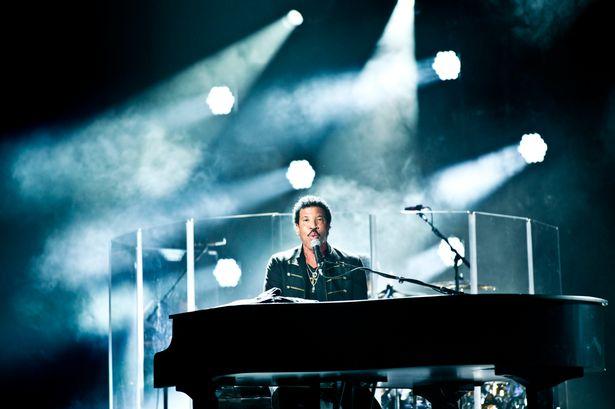 Grammy Award winning performer Lionel Richie has been announced for a spectacular open air concert in the grounds of one of the UK’s most historic National Trust properties.

Famed for his iconic hits such as ‘All Night Long’, ‘Dancing on the Ceiling’, and ‘Hello’, Lionel will perform in the beautiful grounds of the Norfolk Blickling Estate near Aylsham in Norwich on 6 July 2022.

Lionel Richie has four Grammys, a Golden Globe and an Oscar to his name, and has sold well over 100 million albums worldwide. Sales of his latest album ‘Hello from Las Vegas’ put him at Number One in the Billboard Artist 100 chart in August last year (2019). 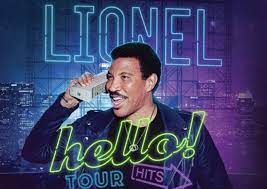 The singer-songwriter from Tuskegee, Alabama first found fame singing and writing songs with The Commodores including the all-time classics ‘Three Times A Lady’, ‘Stuck On You’, ‘Still’, and ‘Easy’.

After turning solo, he became one of the most successful artists in the world, earning a string of 13 top ten hits between 1981 and 1987, including nine number one singles such as ‘Endless Love’, ‘Truly’, and ‘Say You (Say Me)’.