Proms in The Garden 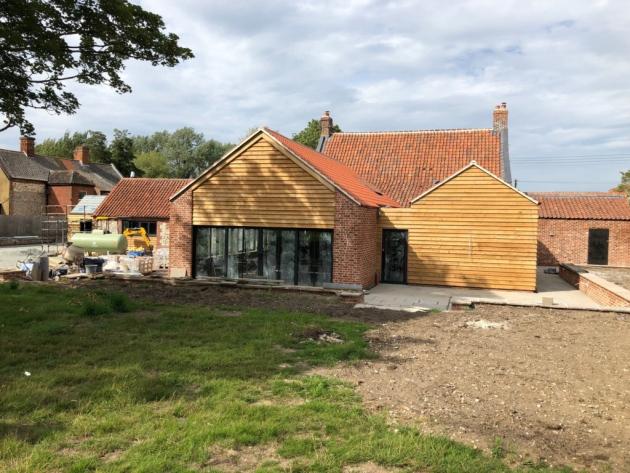 The Lord Nelson pub in Burnham Thorpe will reopen in March 2021 after a closure of more than four years.  Brewery Greene King used to own the Lord Nelson, but they closed it in September 2016 the pub was registered as an asset of community value later that year. The buildings were purchased by the Holkham estate. The original building have been rebuilt, the 20th century extension is being fitted out with a kitchen, bar, cellar and plant room, while the new parts of the building will house toilets and a ‘Victory’ dining room. Once complete, the pub will have around 70 covers inside, and another 64 in the outdoor seating area. When war against France was declared in 1793 and Nelson was given command of the Agamemnon, he celebrated by laying on a dinner for the villagers at the pub. The pub was renamed the Lord Nelson, after it’s local resident’s victory over the French at the Battle of the Nile in 1798.