An Evening with Michael Buble at Blickling Hall 2021 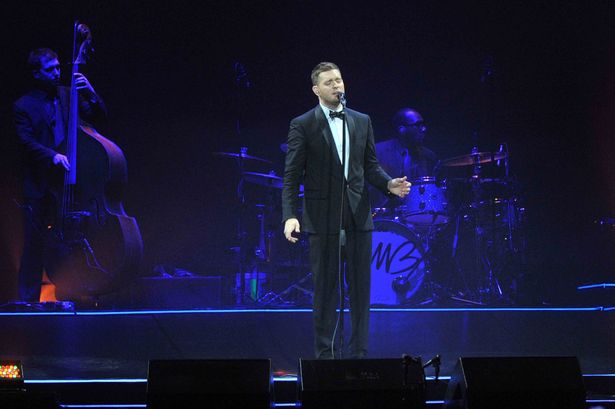 Michael Buble’s winning formula lies in songs that pack nostalgic and feelgood appeal, are delivered in honeyed, note-perfect vocals and come with the sort of boyish good looks that lead one woman in the front row of his last tour to hold up a huge heart sign reading: “Hug me.”

Expect the grounds of Blickling to be packed on the 15th July on his whistle stop tour of the UK. He will be accompanied by a 40-piece studio orchestra , consisting of an all-female British string section and his regular North American (and all-male) big band conducted by John Ashton Thomas. Bublé’s songwriting partner and musical director Alan Chang was there as ever on piano. Songs will almost certainly include  “Haven’t Met You Yet” , “Forever Now”, a and “Nobody But Me” .

Buble is an entertainer with cheeky, sometimes self-deprecating humour which  see him through a two-hour show that careers from Rodgers and Hart to Chuck Berry. At one point, the lighting recreates the intimacy of the jazz clubs he sang in aged 16.