An Evening with Michael Buble at Blickling Hall 2022 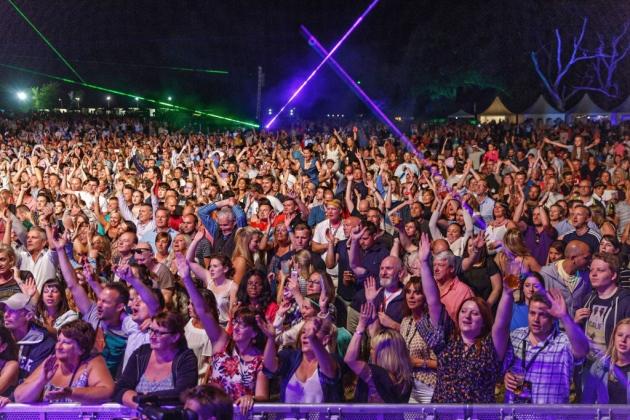 Olly Murs is something of a sensation his 2019 tour sold over over 600,000 tickets across 24 sold out UK & Ireland dates. He will be at Blickling Hall, a fabulous setting for many iconic outdoor concerts on July 12th 2022.

Fans can expect to hear new music alongside his greatest hits during the set including ‘Dear Darlin’, ‘Heart Skips A Beat’, ‘You Don’t Know Love’ and ‘Wrapped Up’. Highlights could also include the glorious ‘Love Me Again’, ‘Feel The Same’ featuring Nile Rodgers on guitar, and the title track featuring Shaggy.  Once again Olly has worked closely with Steve Mac, Steve Robson and Wayne Hector. 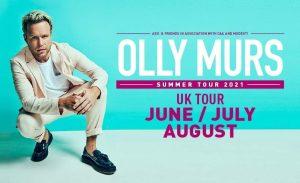 Now firmly established in his red chair as a judge on The Voice, Olly has five multi-platinum albums under his belt, 4 #1 UK albums, 4 #1 UK singles and 6 #1 airplay tracks. He has over 17.5m followers across his socials and without doubt is the X Factor’s most successful male artist ever.