As part of the  The Queen’s Platinum Jubilee at Sandringham House, there will be a ‘Pageant of Motoring’ on Sunday 5th June 2022. The pageant will showcase seven decades of motoring, live music and aerial displays alongside a variety of culinary delights and a craft & vintage fair.

Performing directly from the West End, Frankie’s Guys will stage songs by Frankie Valli and the Four Seasons, dynamic female trio ‘Music Through The Decades’ and popular rock sensations The Houndogs, will all provide retro live music throughout the day.

Other highlights include the Royal Air Force Falcons Military Display Team will be parachuting into the show, 8 specially selected Royal Vehicles will be displayed at the show in their own marquee. Attending vehicles are to be announced soon. There will be a breathtaking Hurricane flypast set to wow the crowds along with a vintage funfair, food courts  vintage market and of course thousands of cars from all walks of life.

Under 12’s are free of charge 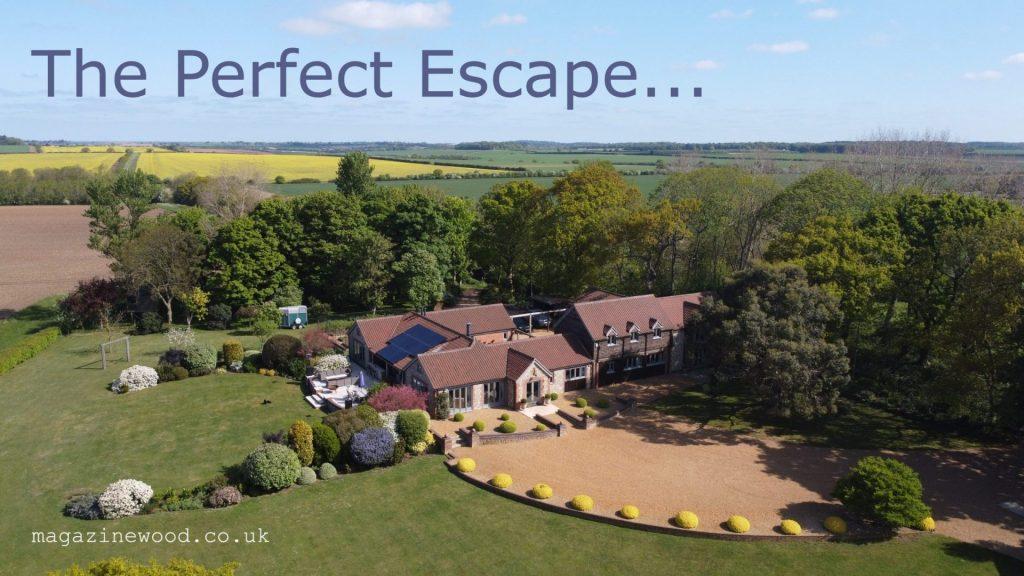 Magazine Wood a short and classic drive from the Sandringham Estate