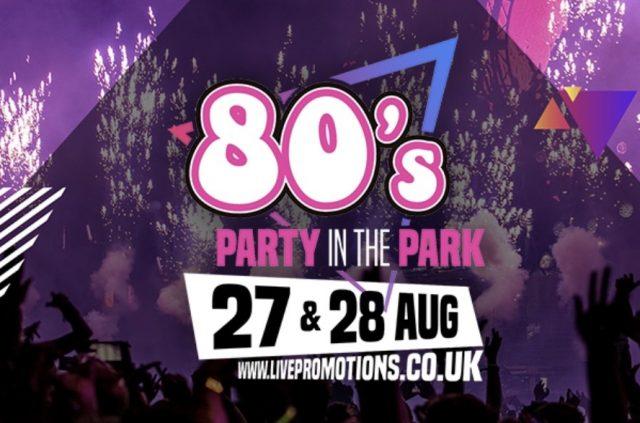 For many years the end of August see the Proms come to Sandringham but in 2022 Sandringham will  host a two day 80’s party in the park featuring many of the iconic names from this vibrant decade of music.

Headlining for the 80’s weekend on Saturday’s will be legendary girl band ‘Bananarama’.

Their success on both pop and dance charts saw them listed in the guinness book of records for achieving the world’s highest number of chart entries by an all female group.

Bananarama will be joined by special guests including Paul Young famous for his major hits such as “where ever I lay my hat” and Go West who’s hits include “we close our eyes” and “call me”. The UK’s premier northern soul band – The Signatures with guest vocalist Stefan Taylor will also perform and The Wild Boys. 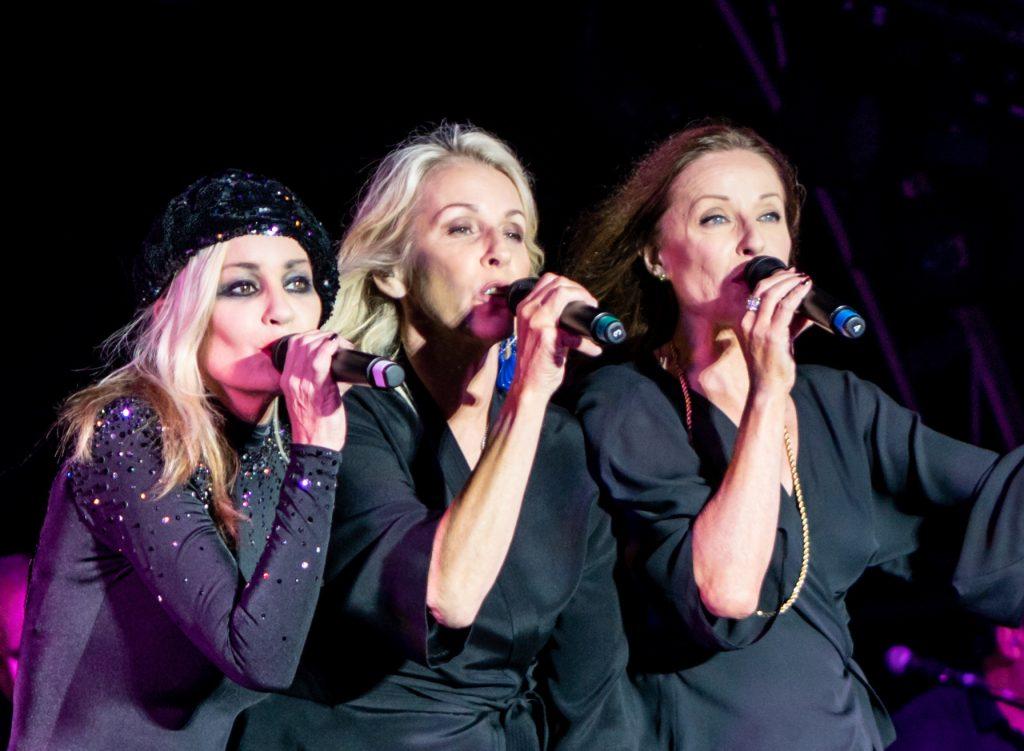 One of the most renowned voices in 80s music Tony Hadley will be headlining Sunday’s Party.

The former Spandau Ballet singer also launched a highly successful solo career and is now celebrating a remarkable 40 years in the music business.

Tpau who had a string of hits, most notably “china in your hands’ and ‘heart and soul’ will be performing and also making an appearance will be Heatwave and the fabulous Toyah who’s hits include ‘it’s a mystery’ and ‘I want to be free.’

Book Full weekend tickets or single day tickets for the party in the park..

Anna’s just a short drive from Sandringham on the North Norfolk Coast.