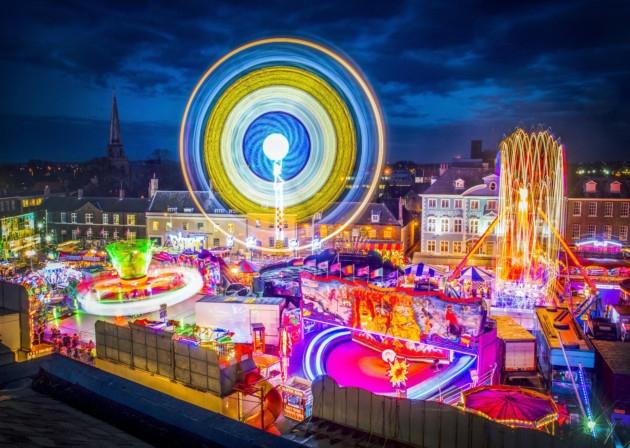 The mart continues a tradition from  the later half of the nineteenth century when the King’s Lynn Mart was a spectacular event in which Frederick Savage of King’s Lynn displayed his latest roundabouts and fairground attractions to the showmen. This display of new machines and amusements continues today with the showmen vying to display the latest amusements. Traditionally, this is the first funfair in the Showmen’s calendar where new rides are tried out and old favourites brought out from winter storage.

The 818th Kings Lynn Mart which runs until the 19th February 2023 includes the same traditional rides and stalls as well as new rides called the Tornado, Over the Falls and the Fighter, which is a smaller version of the popular ride, Extreme. The ‘Booster’ pendulum ride will be back, as will the ride he calls the ‘Crazy Shake’ after it was introduced ‘with success last year’. For two whole weeks from Valentines day, the town will see thousands of people come and experience all the fun of the showman’s travelling fair. The mart is still due to be held at the Tuesday Market place.

Children’s Day, in which all rides are reduced to £1 except for the Booster, dodgems and cars, will be taking place on Monday, February 13 of half-term. 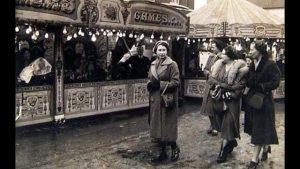 Wild Luxury – The Fabulous Family Holiday on the Norfolk Coast.